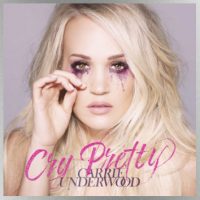 Capitol NashvilleNot only is Carrie Underwood‘s Cry Pretty on track to debut at #1 on the all-genre Billboard 200 this week, it’s also expected to have the best sales week of any country album so far this year.