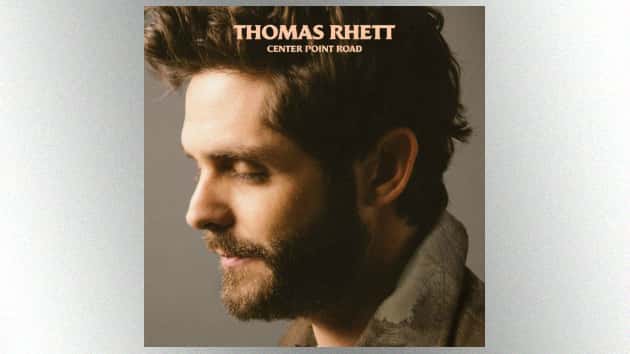 The Valory Music Co. Center Point Road is taking Thomas Rhett to new heights: His new album has debuted at number one on the all-genre Billboard 200. TR’s fourth effort is also the most-streamed country album ever in its debut week. In 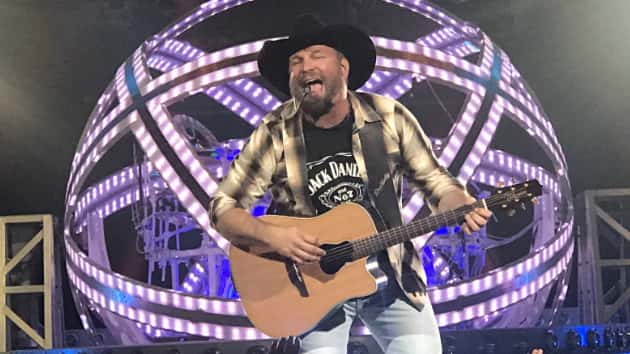 Garth adds a second Canadian date on his Stadium Tour, as the trek continues to sell out

ABC RadioGarth Brooks is adding a second show in Regina, Saskatchewan after his first sold out in only 59 minutes. The Saturday, August 10 concert also set an attendance record for Mosaic Stadium. The new concert will be 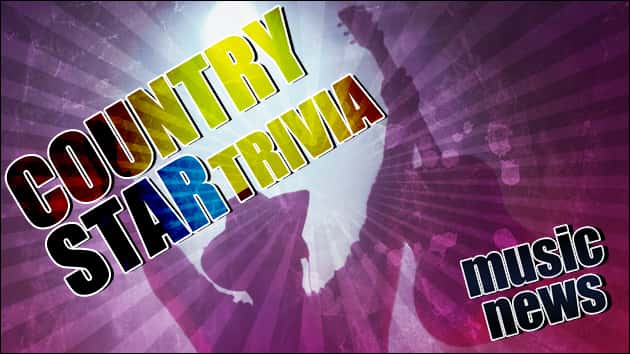 Comstock/ThinkstockIn 2005, this American Idol winner turned country superstar made her debut on the Grand Ole Opry. Can you guess who it is? ANSWER: Carrie Underwood.  Copyright © 2019, ABC Radio. All rights reserved. 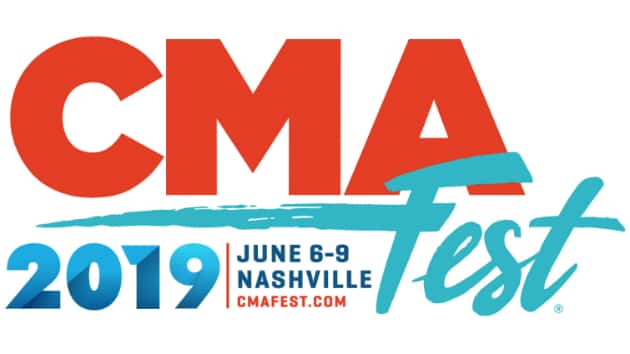 Country Music Association Every year, CMA Fest brings thousands of fans from all around the world to Nashville. And this year, plenty of non-country artists also joined in the massive nightly concerts at Nissan Stadium. Saturday, rapper 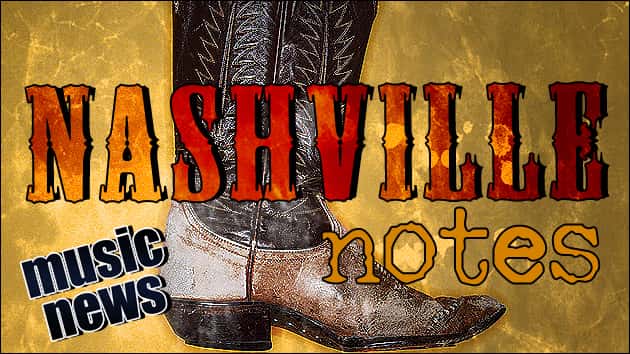 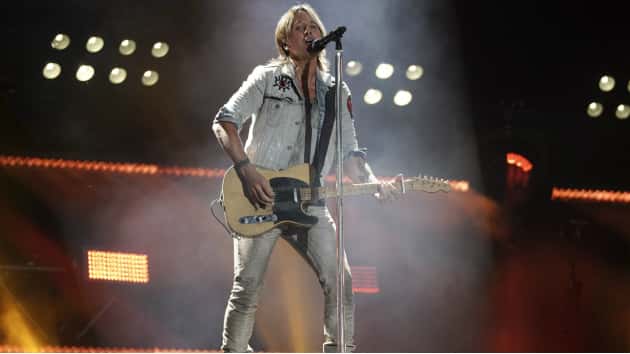 ABC/Mark LevineKeith Urban admits he’s great at keeping secrets, which is why he’s not revealing any plot points for the new season of Big Little Lies — even though he’s married to one of the HBO series’ stars.  Keith tells Entertainment 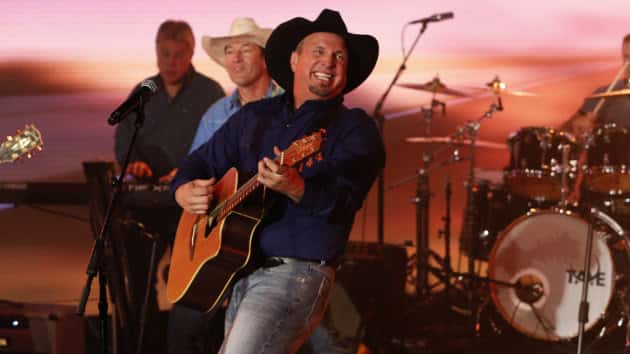 ABC/Randy HolmesGarth Brooks continues to sell out football stadiums across North America.  Garth’s show at the Mosaic Stadium in Regina, Saskatchewan, Canada, part of his ongoing Stadium Tour, sold out in 59 minutes after going on sale Friday 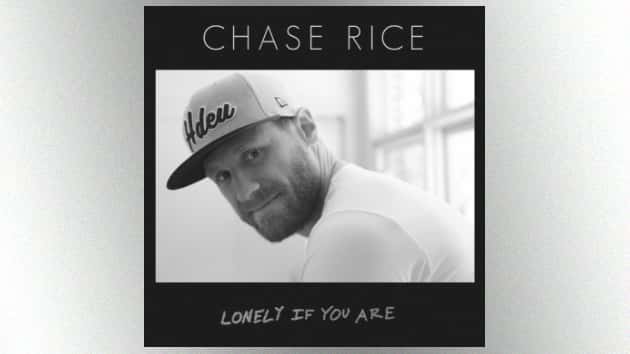 For his next single, Chase Rice is “Lonely If You Are”

Image courtesy of BBR Music GroupChase Rice delivers a laid-back vibe with his new single, “Lonely If You Are.”  The smooth song is driven by acoustic guitar, with Chase singing to a woman he’ll drop anything to spend 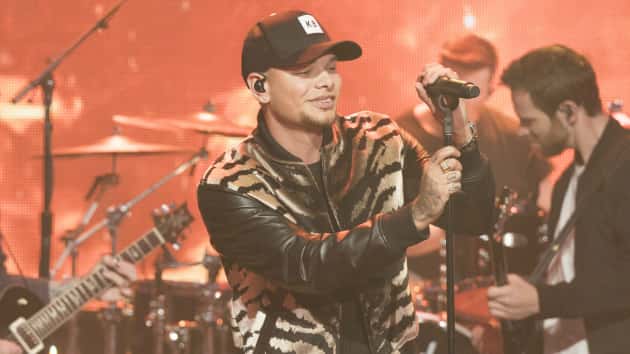 ABC/Mitch HaasethKane Brown has reached out to Granger Smith in the wake of his son’s heartbreaking death.  Granger announced on Thursday that his three-year-old son River Kelly Smith had died in a “tragic accident” — ABC News has confirmed that the boy 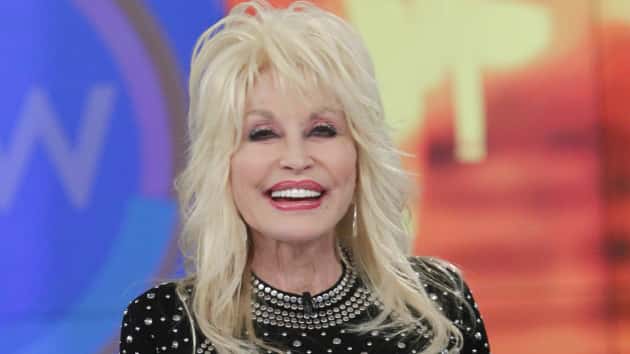 ABC/Lou RoccoEven though Dolly Parton has created a beloved amusement park with Dollywood, she admits she doesn’t take advantage of the rides. However, she had a good reason. The country legend recently expanded Dollywood with Wildwood Grove, a $37 million effort that features a